As many of you know, I am in Spain for the semester. I landed two weeks ago, and did my fair share of sightseeing on my journey down to Sevilla from Madrid! I’ll share with you what my first week of travel looked like, and some highlights from each city.

I arrived in Madrid after a long sleepy flight at around 11am. After rounding up a group of students from my program, we were bussed into the city center of Madrid – however, there was a cycling race going on, so the bus couldn’t drop us off directly by the hotel. It was a short walk – only a mile. However, take into account that I had two checked bags both marked “HEAVY” by the airline (thanks Norwegian), and a carry on, and was feeling a little groggy from the 6.5 hour flight. The walk to the hotel was not easy considering previously mentioned circumstances PLUS cobblestone, but it was worth it to rest. We stayed at the Hotel Regina, which my study-abroad program booked for us, but I would highly recommend this hotel for its convenient yet safe location. It’s close to Puerta del Sol, next to a metro station, and a Starbucks. What more could you need? Oh and apparently the breakfast is amazing, but I overslept it. Twice. In Madrid we visited the Prado museum, and had multiple walking tours. 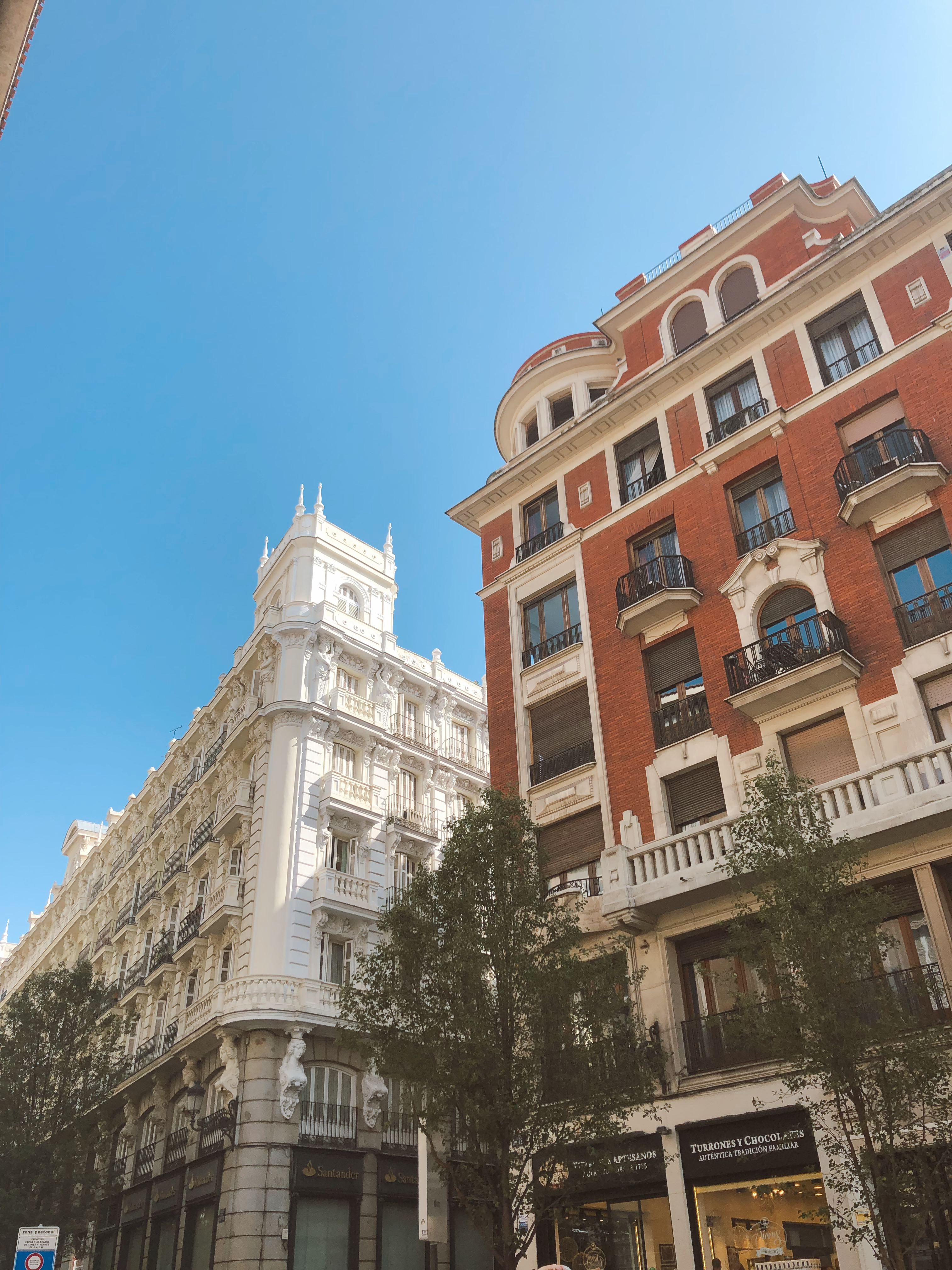 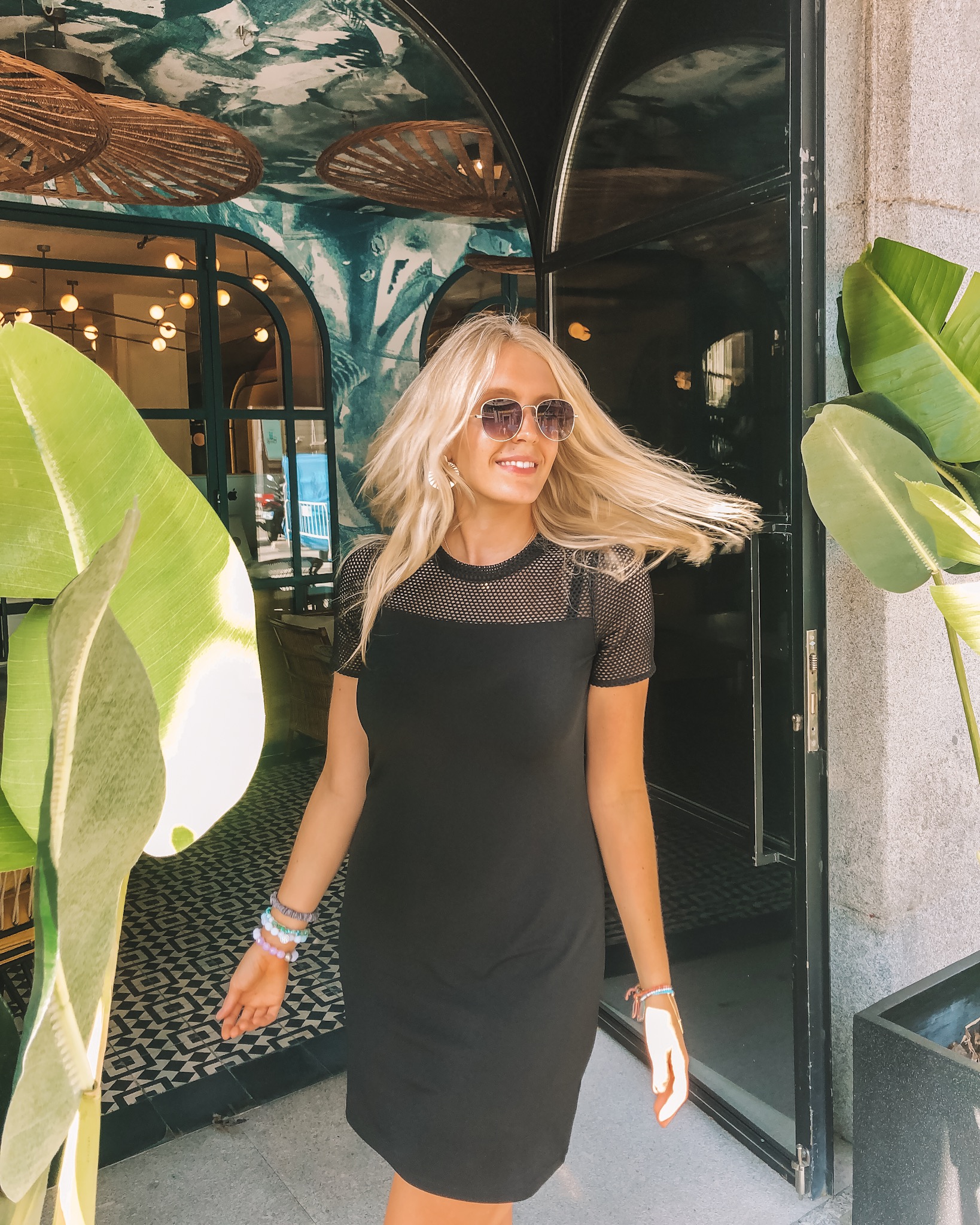 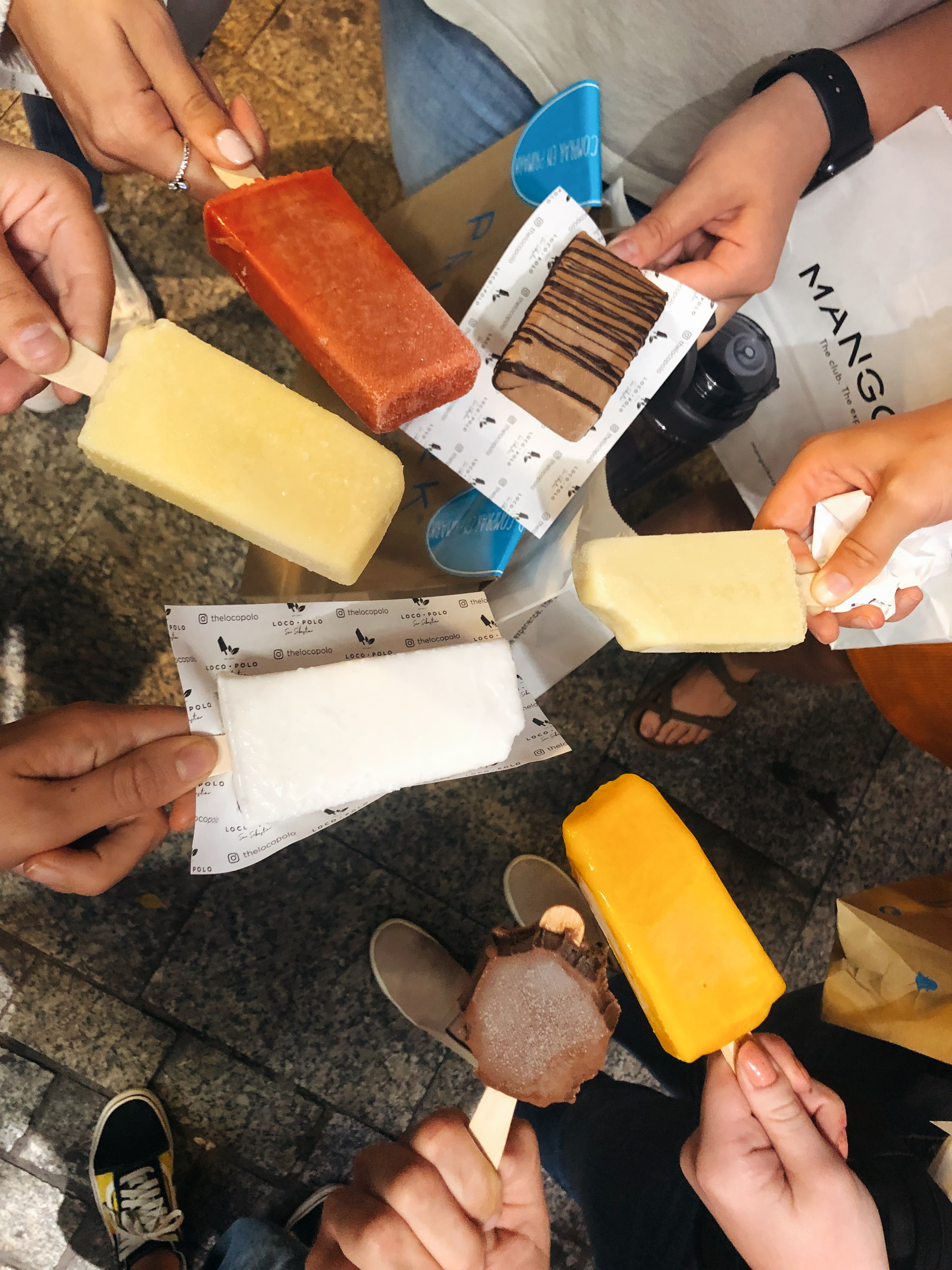 From Madrid, we took a bus to the Monasterio del Escorial which was about an hour north of Madrid. The grounds of the Monasterio were tremendous and full of religious and cultural history. We had to cut the tour short due to time and we still had so much to see. It was really shocking to find out that the actual layout of the building is in the form of a gridiron to honor St. Lawrence who was martyred by being roasted to death on a grill. Ay dios mio.

From El Escorial we drove to Toledo, which I am still very much in love with. I wish we were able to spend more time in Toledo – it is such an interesting ancient city for so many reasons, but I was amazed by the winding narrow streets, the overlook of the plains, and the architecture. In Toledo you will see buildings, tiles, and remnants from medieval Muslim, Jewish and Christian influences. In fact, it is commonly referred to as the City of the Three Cultures. If you want to actually see and learn about how the three cultures intertwine here, I recommend you visit the Iglesia de Santa Maria Santa María la Blanca. It was built by Muslims and given to Jewish people as a synagogue, and later turned into a Catholic Church. It’s not an active church now but it’s open to the public. 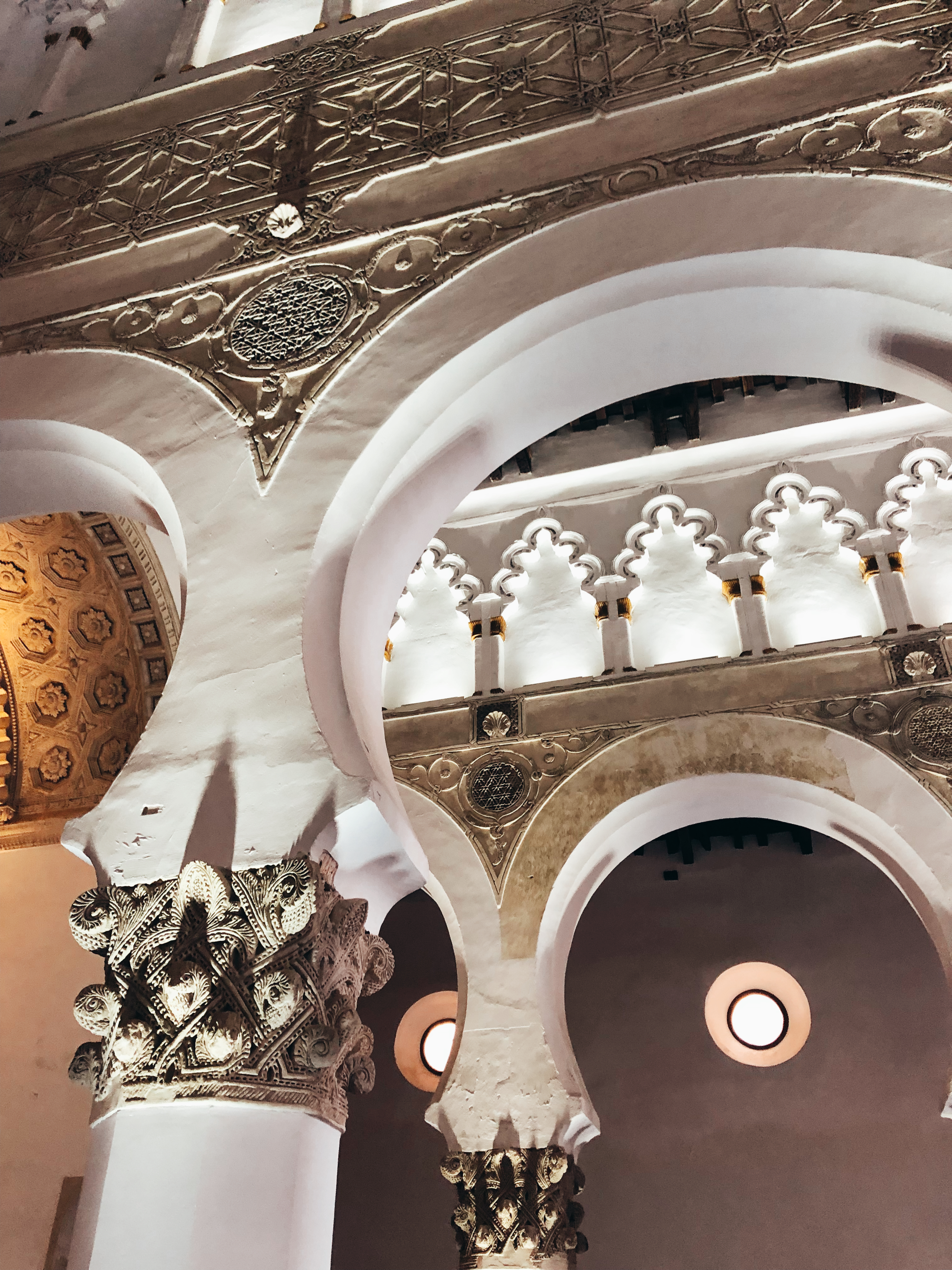 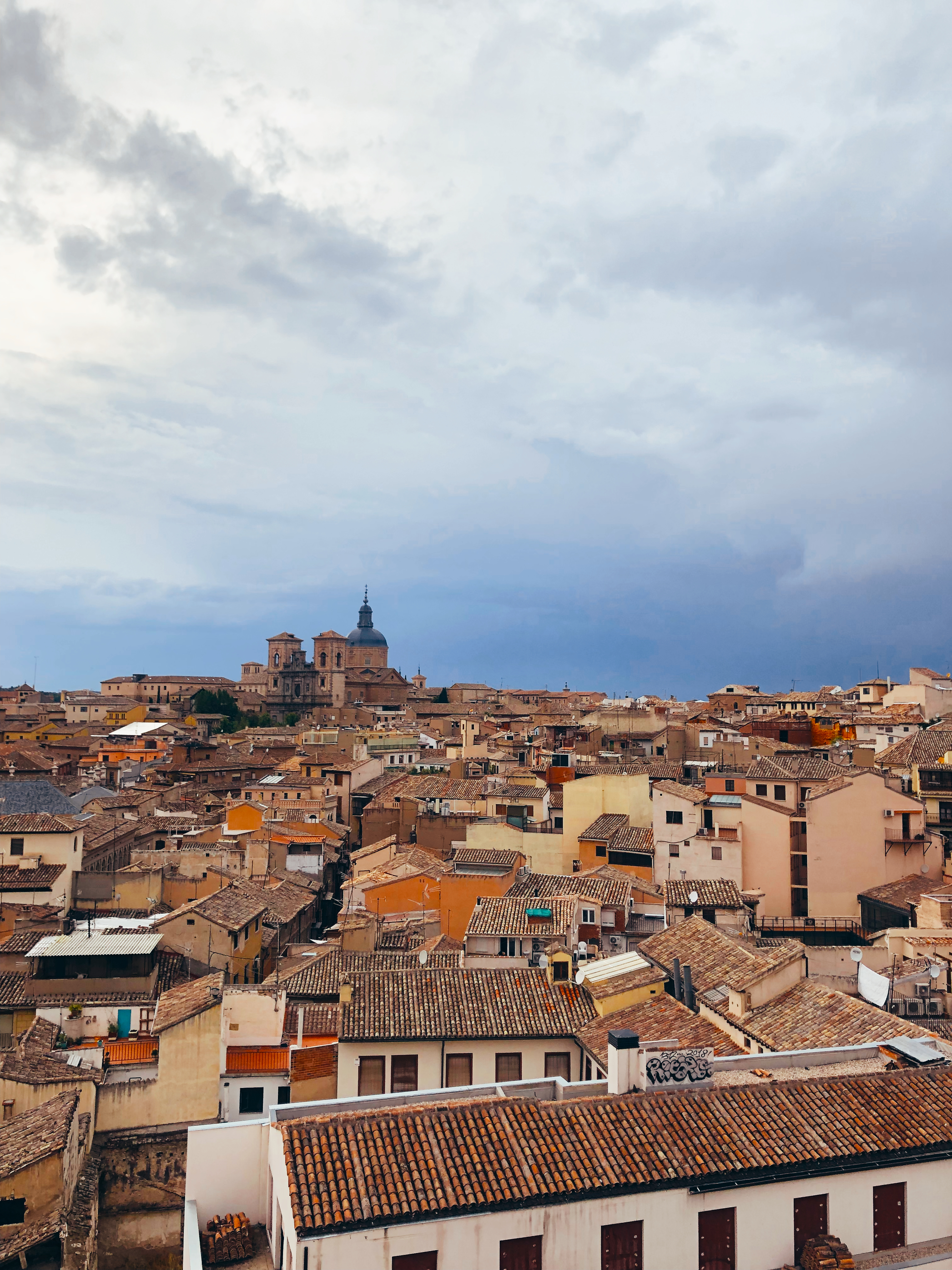 El Greco was also from Toledo. A lot of the little shops along the streets of Toledo sold swords, knives, and other medieval oddities. When I heard that Toledo was a medieval town, I definitely assumed it to be a little nerdy (think: renaissance fair). But everything about it was so special and so mystifying, and I would go back in a heartbeat. From Toledo we took a bus down to Córdoba – our first city in Andalucia. We only spent a couple of hours here before we set off to Sevilla, but there are some things that I just love about the Andalucian cities that I have to note. There’s a lot of bright, white buildings – especially in the old town Córdoba. There’s a beautiful connection between the heat of Southern Spain and the architecture in Córdoba. Córdoba actually used to be the capital of Islamic Spain, which is reflected in the architecture as well. The Mosque in Córdoba is insane – I don’t have any other way to put it. This mosque became a church when the Christians came to Spain, but the Moorish architecture is unbelievable and the entire concept of the transition of religions in Spain is thought-provoking. Overall, the journey down to Andalucia was so fun, but so exhausting. Coming home to Sevilla for the first time was the best feeling in the world. 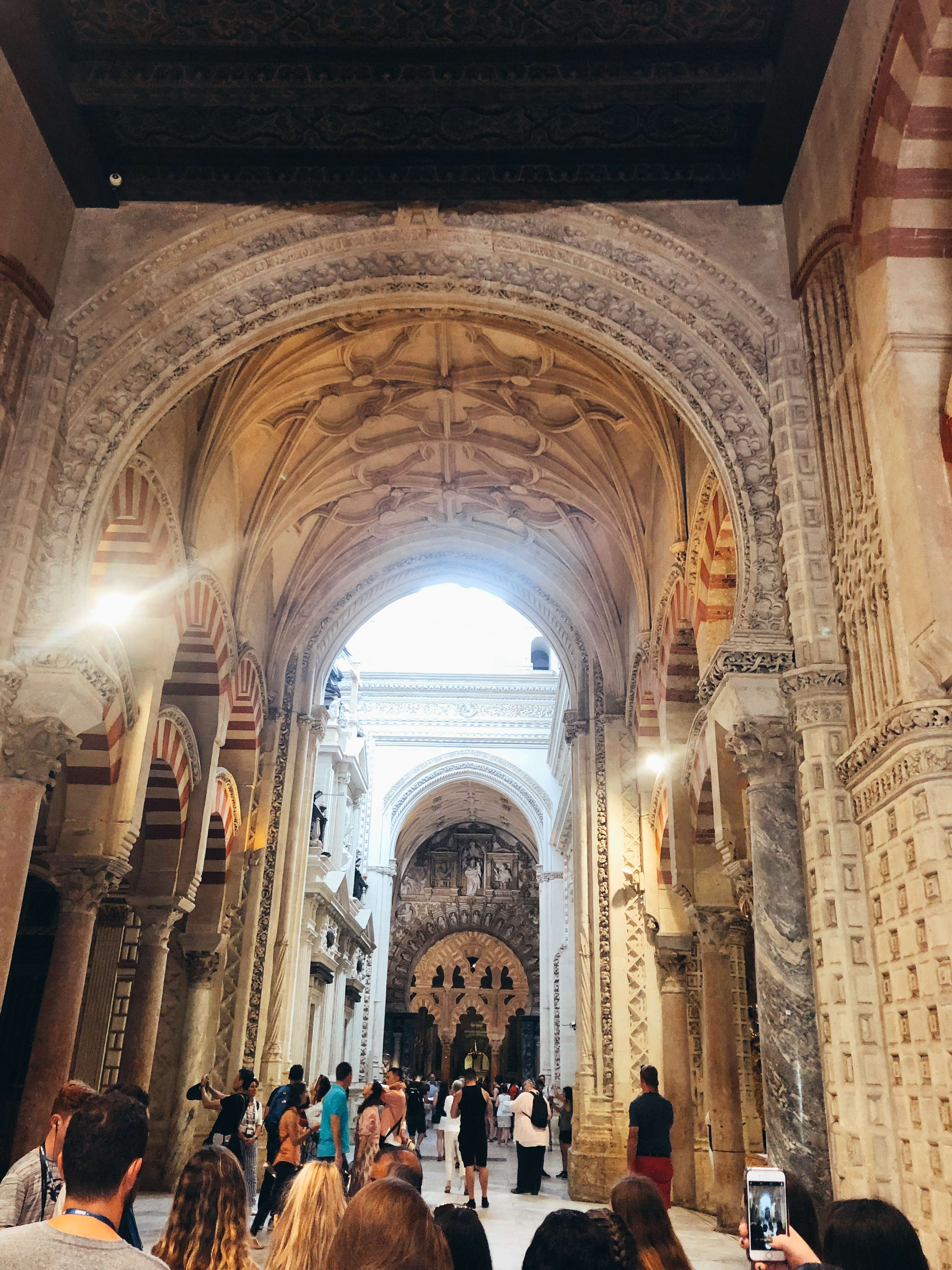 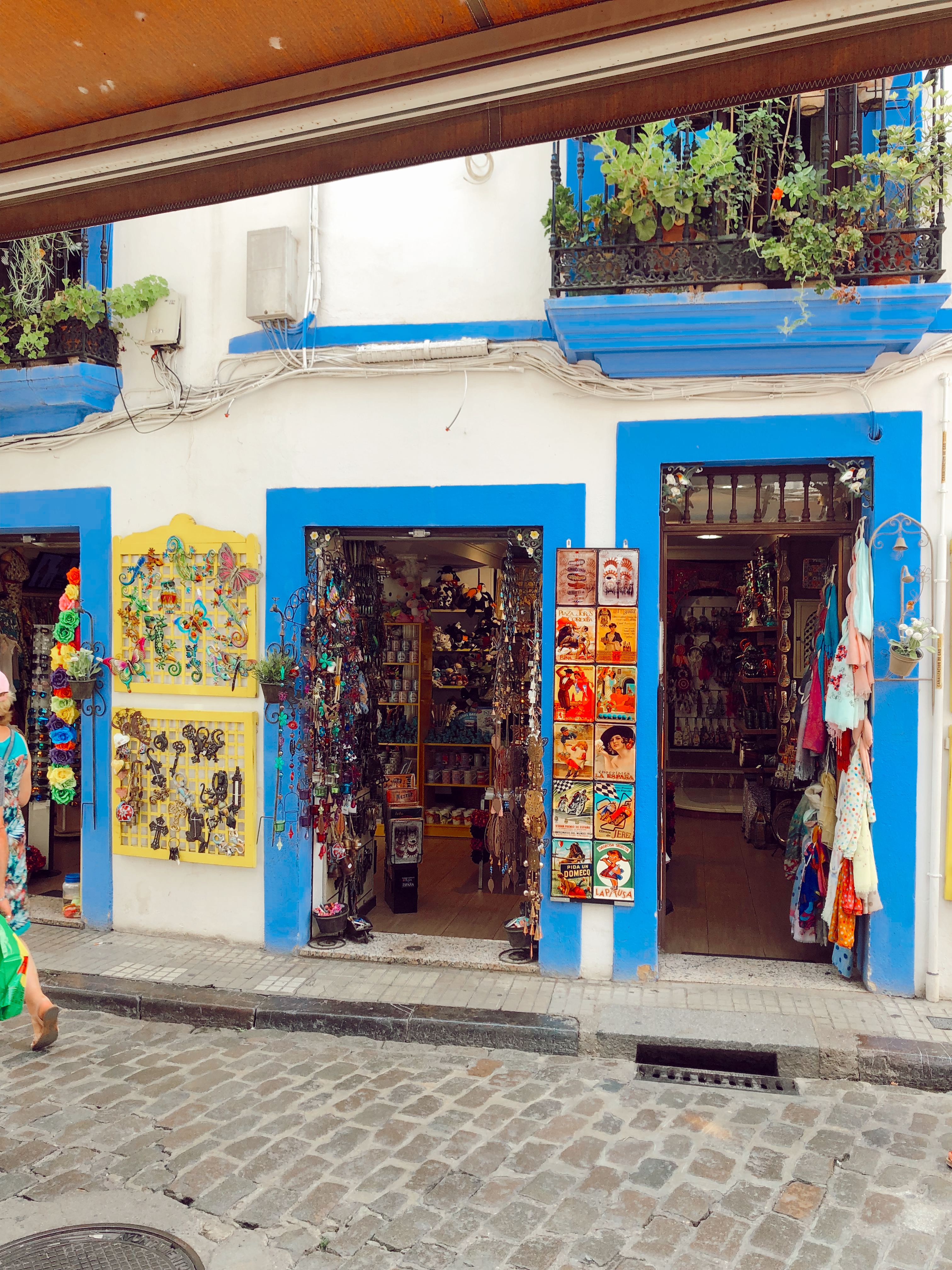 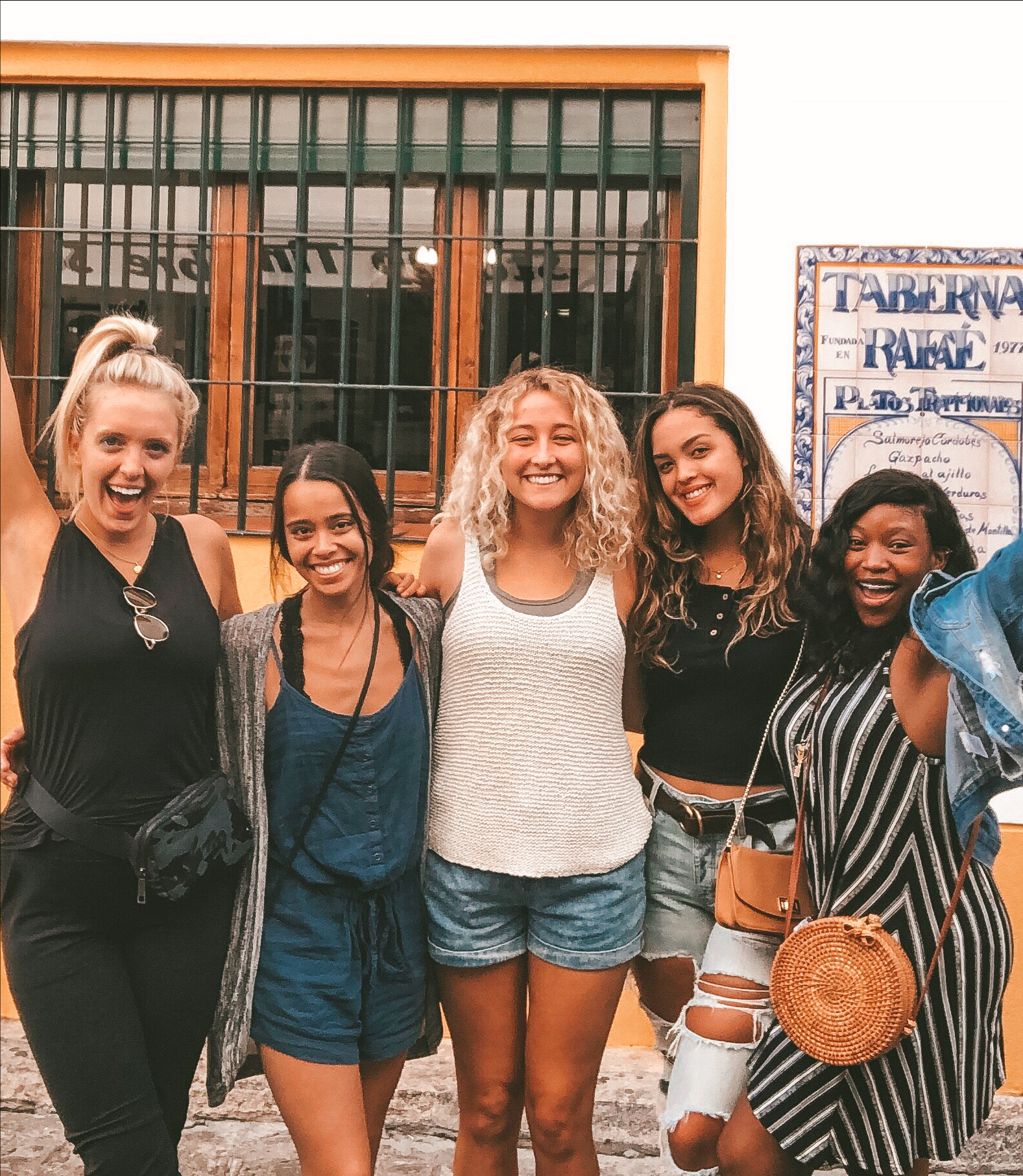 I’ve been in Sevilla over a week now and I am so lucky to call this place home – stay tuned to hear all about my home city in Andalucia! XO